A fully mechanical game. 7 balls for a penny. Game sold for $12.50, a matching metal stand was $1.50 extra, back in 1933. Object is to manipulate the balls into the higher scoring holes. There is a tilt mechanism so be careful. Add up your score total. This is/was a gambling game.

The Sky Ride was an attraction built for the Century of Progress Exposition (or World's Fair) in Chicago, Illinois (located near what became Meigs Field) in 1933. It was a transporter bridge (or aerial tramway), designed by the bridge engineering firm Robinson & Steinman, that ferried people across the lagoon in the center of the fair. It was demolished after having carried 4.5 million riders during the run of the fair. The Sky Ride had an 1,850-foot (564 m) span and two 628-feet (191 m) tall towers, making it the most prominent structure at the fair. Suspended from the span, 215 feet (66 m) above the ground, were rocket-shaped cars, each carrying 36 passengers. 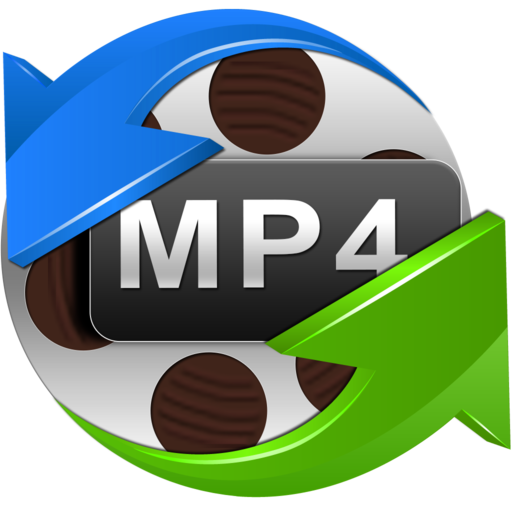